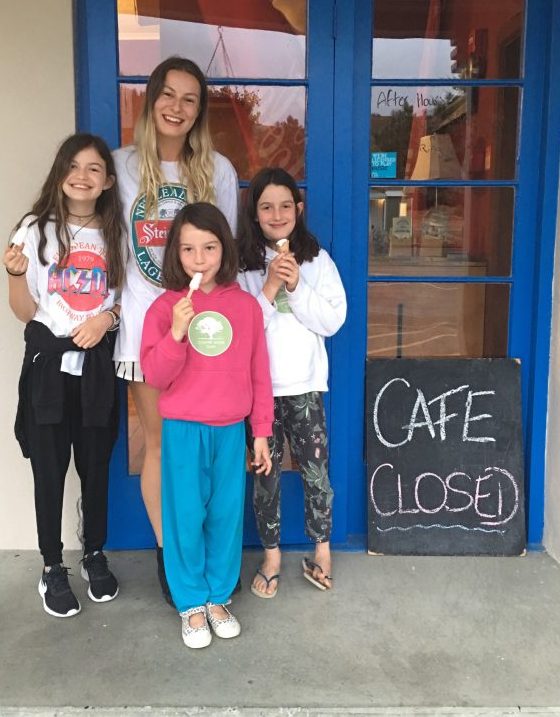 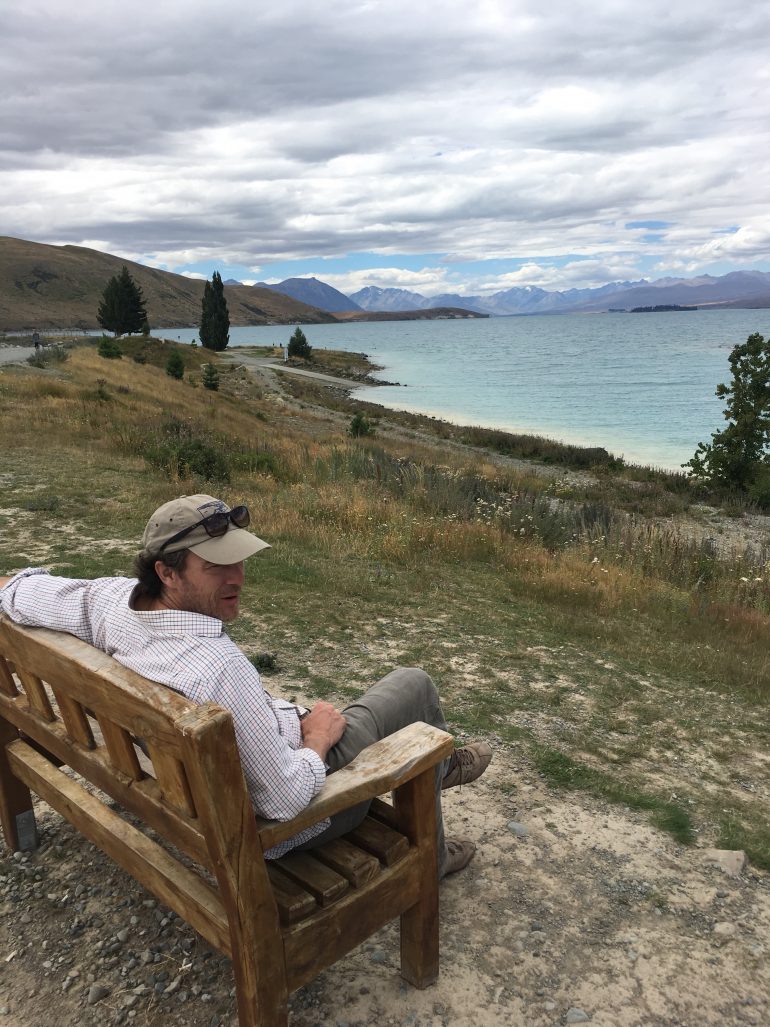 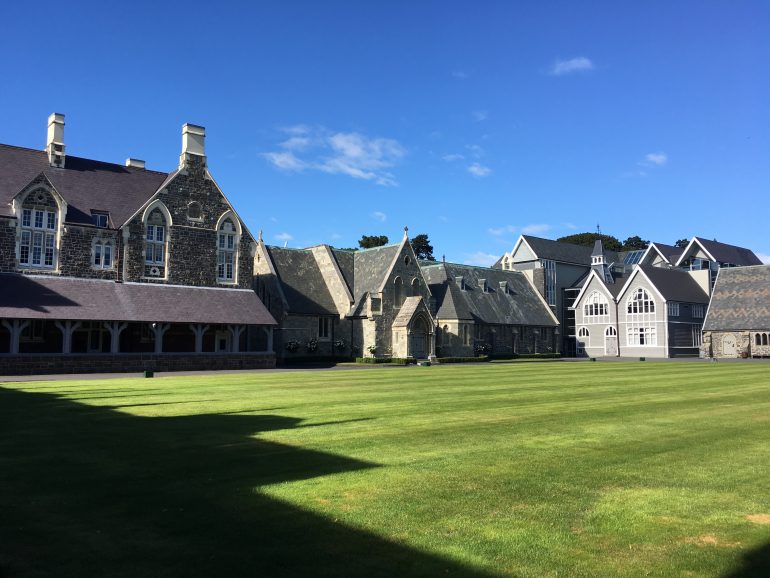 It’s been almost three weeks and it feels like ten days. Something about being on the move makes time go by even faster- too fast! Time to cross the island: we extended our Port Levy Stay by one night due to less than perfect weather on the other side of the South Island, so we were in store for a 9 hour trip to arrive near Te Anau in fiordland and close to the venerable Milford Sound.

First, after the perfect breakfast stop at Bunsen, a work trip to Christs College, the oldest boys boarding school in Christchurch. Founded by the early settlers in true English style in the late 1800s, it remains one of the best schools in the country- hopefully a future ninetonineworld destination for some of our families in the near future…. Just next door, we then popped in to visit to the unexpectedly fabulous Canterbury museum. It demonstrates some vividly presented history of Maoris and colonial Christchurch, with a rather wonderful recreation of a 19th century Canterbury street that the girls loved. An amusing moment should be spent viewing the kitsch Paua Shell House, a semi repro of a bungalow belonging to a brilliantly eccentric Kiwi couple, covered from head to toe in shells all of which they then donated to the museum.

The aftermath of the horrible 2011 earthquake is still evident, but the city surprised us with its upbeat and happy vibe. Good for them. The little we saw, we loved!

Then came the long trip across the island. A stop at Lake Tekapo as the weather turned, followed by some salmon sashimi overlooking next stop Lake Pukaki. On we went across the high windswept plains of Mackenzie country, the clock ticking as we realised that Te Anau was still a long way away…. passing queenstown and powering on, being in Kiwi-early-bedtime-land, we realised that an 8.30pm supper was nearly out of the question, but we were saved by the lovely Brooklyn, manager of the Garston hotel, who allowed us to pile in for a late pie and sandwich. The last hour of the trip was in sight, in light rain, but it was worth it to get most of the miles out of the way. We arrived at our Barnyard Backpackers at 10.30 pm, ready for BED and yet another early morning…..