What a find. First of all, the adventure to get there. After our long day with dolphins and beaches, we wound our way through Christchurch into the spectacle that is the Banks Peninsula. A volcanic peninsula made up of a myriad of ever more beautiful bays one hour from Christchurch, it is rather like Scotland meets the Greek islands, just with lots of sheep.

So, the adventure just to get to Port Levy, which is a ‘relatively’ unknown spot, a sprawling metropolis with a grand total of 50 inhabitants. We arrived slightly the worse for wear at the last stomach churning mountain pass at 6pm, just 10 minutes to the town when, very sadly, a nasty road accident blocked our path down the valley. We were told by the police that the road would be blocked at least until 11pm- disaster!

However, as always happens in this country, saviours were close and hand and ready to help, this time, in the shape of Karyn, a go-getting now resident of Port Levy. Seeing our plight, she immediately took us under her wing m. Grabbing boots and iron rations, and leaving the car parked on the side of the mountain, we set across the hills Sound of Music style, with Karyn leading the way, skirting the not very nice crash area and a field of bulls, climbing gingerly over electric fences and falling into holes much to the excitement and concern of the girls, in equal parts. Salvation then arrived in the form of Paul, her husband, who drove up the hill in his truck, bundled us all in and behind it, and within minutes, our life story was told, we were officially friends, and after dropping us off at our new home for the following three nights, we arranged to go to have coffee the next morning at their beautiful old 19th century home.

Once again, the joys of Airbnb came good. A simple, stylish bach, with wonderful views over the water, complete with kayaks, a family of ducks and the best barbecue ever awaited us.

Coffee at Guildford with Karyn and Paul and their two lovely children came next. What a special house: dating from 1880, it was the second house built by settlers in the area, a perfect example of a typical colonial homestead. We drank coffee under the trees to the sound of tuis, enjoying the sweeping views down to the shore and lovely gardens and learned how Karyn and Paul ended up on this gem of a spot, having met at university in Dunedin, lived in Paul’s native California, China and beyond, before settling here.

Back at the ranch for lunch and a kayak to the island. Swallows and Amazons style, Cala and I bravely swam across the straits (we could have walked but no need to spoil the image), and we explored the mini island, deserted but for an old scout’s hut, with rusty saws and a solitary make shift swing. Who knows what piracy and mischief must have happened on its shores…. at least that’s what we tried to tell the girls, but they didn’t buy it and looked at us down their little noses, rolling their eyes in exasperation.

The girls then put to their maths and Latin, alberto and I went to explore the rest of the gorgeous bay. Never before have I been in a place in high summer, that beautiful, and EMPTY. Truly astounding! The pictures say it all….

Then there were runs, swims, barbecues, work, washing, reading, writing, chats, giggles, story telling, and no Internet, feeling as though we were alone on the world without a care. Special times that are few are far between on the other side of the planet. 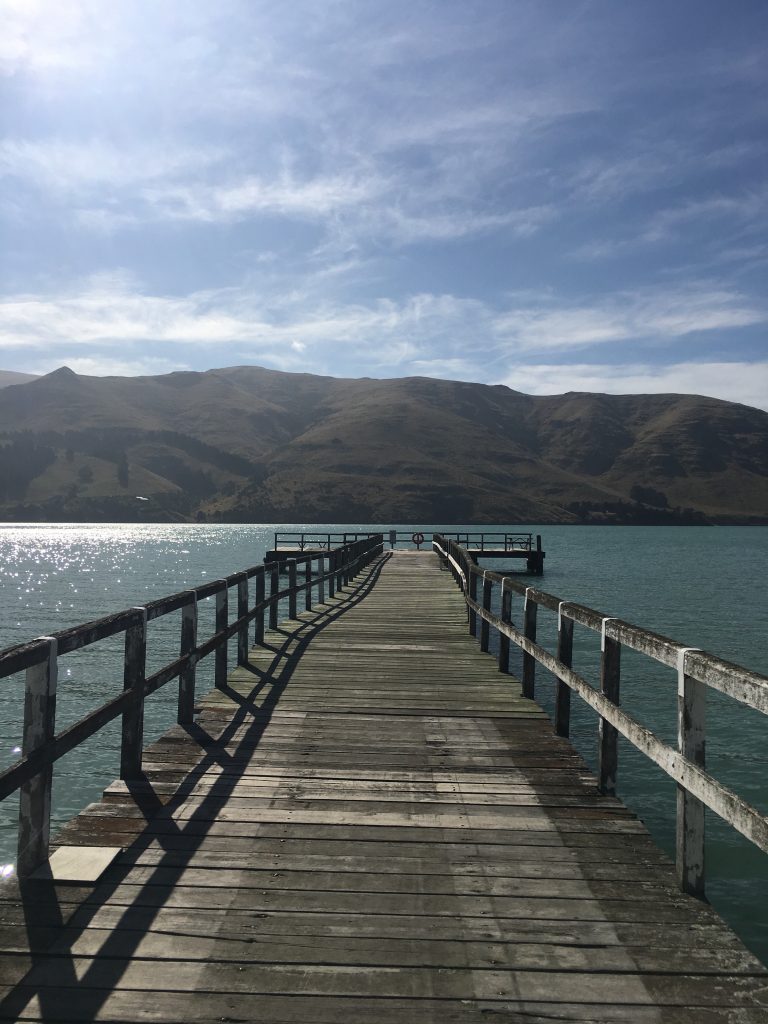 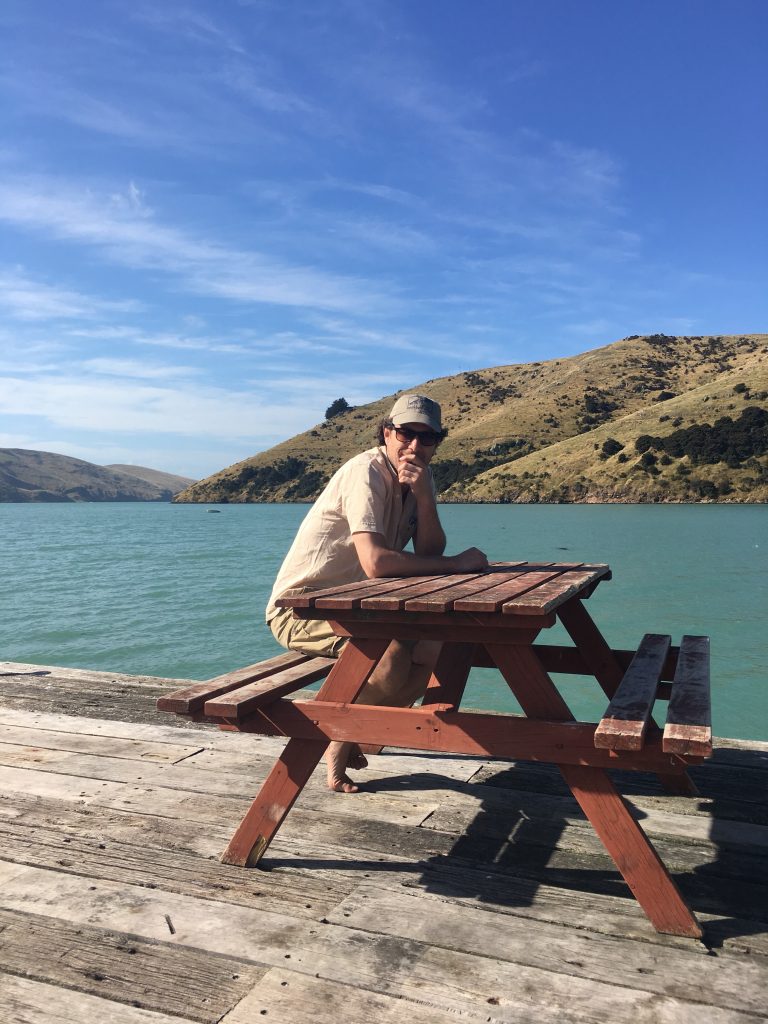 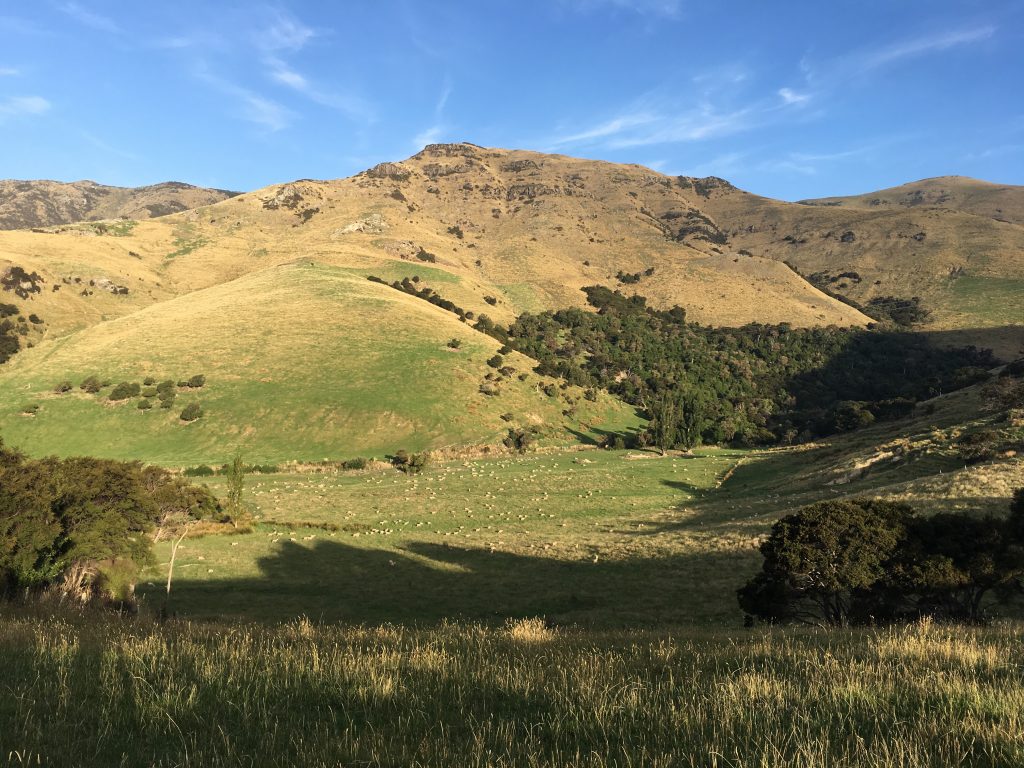 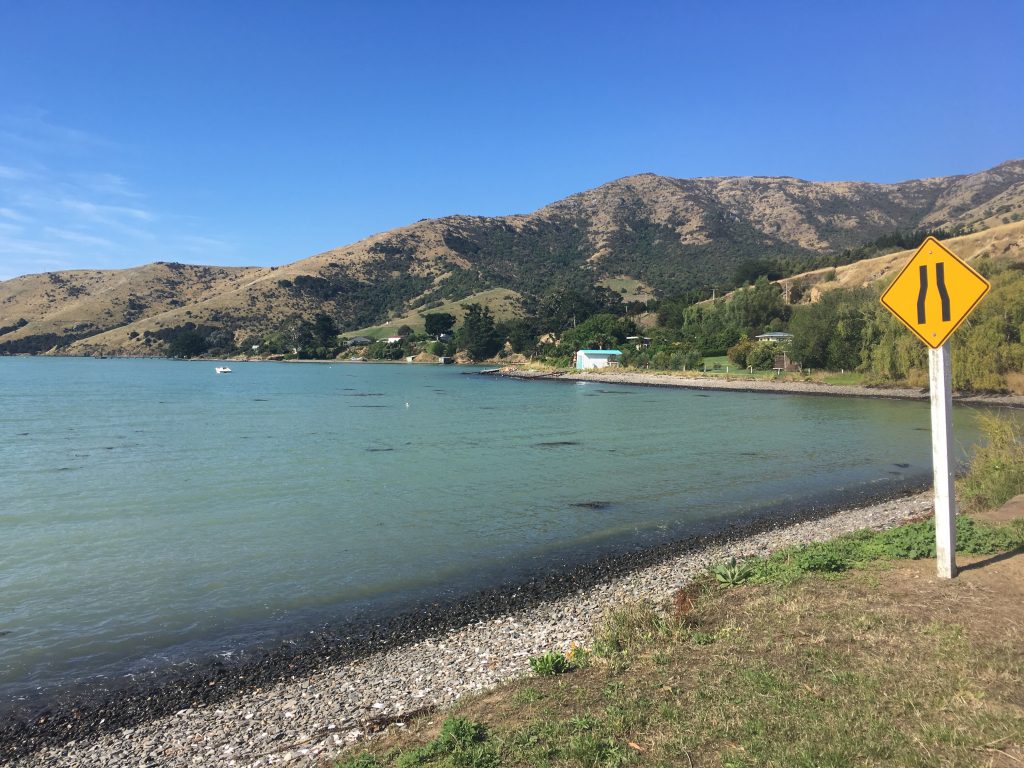 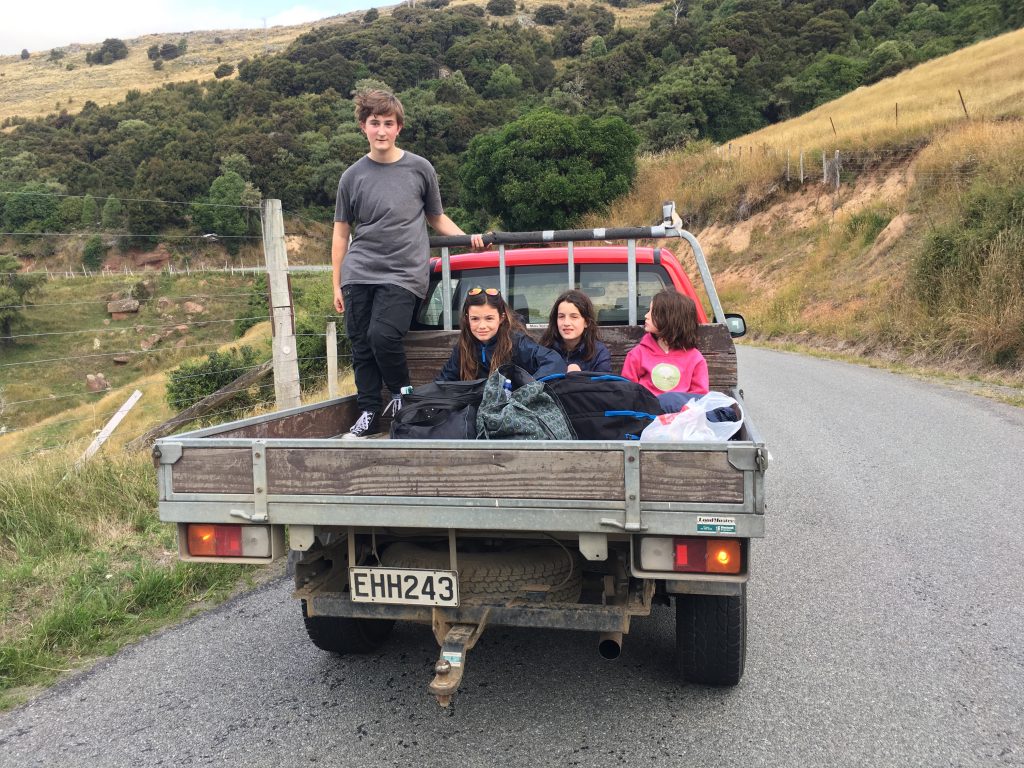 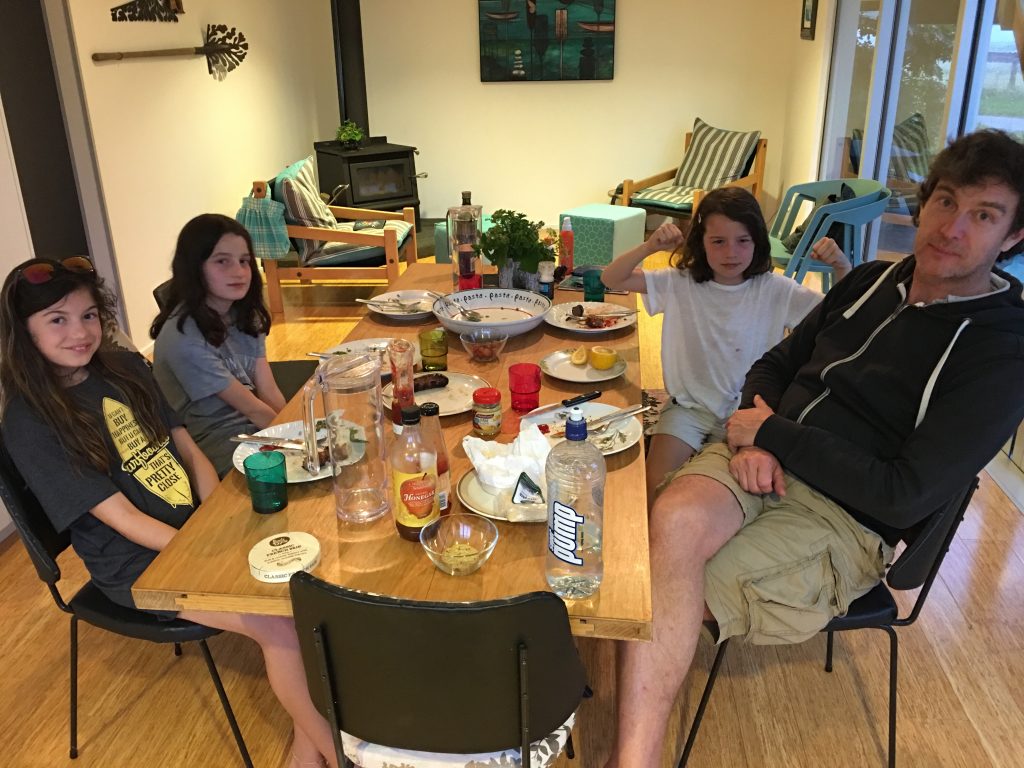 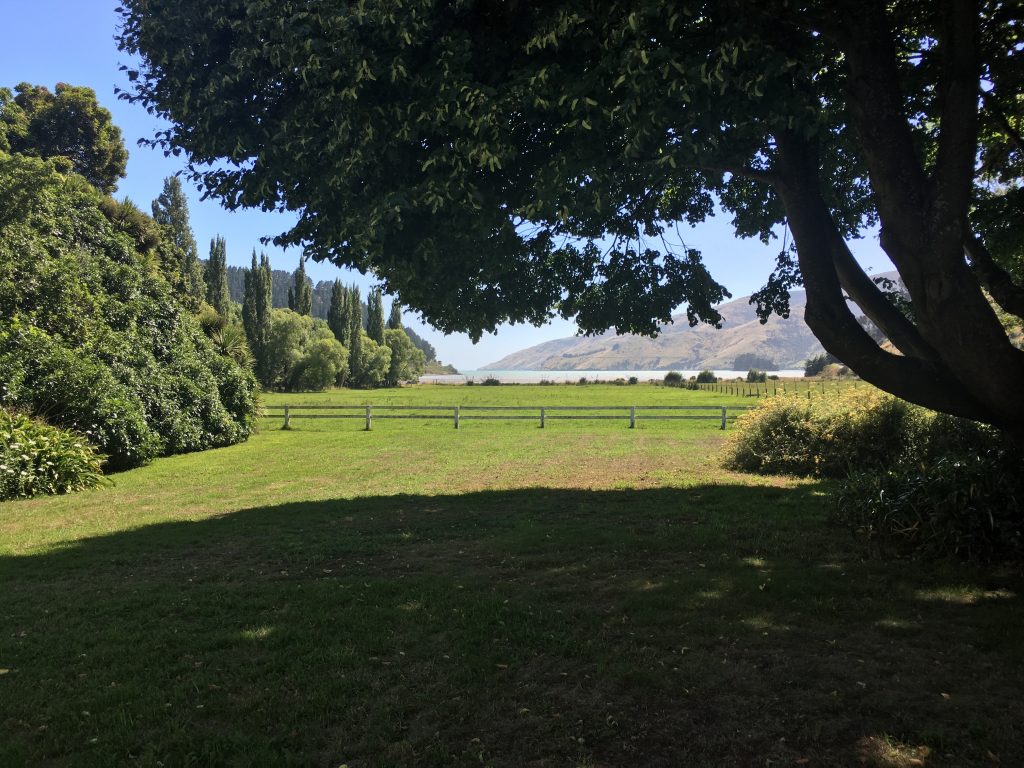 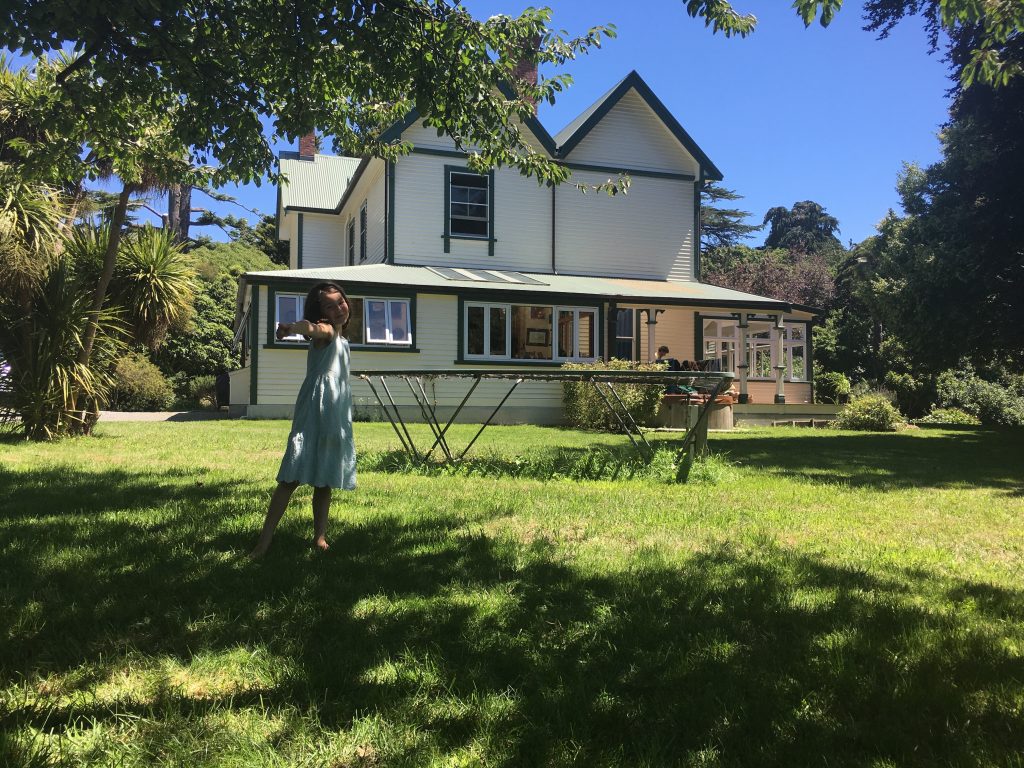 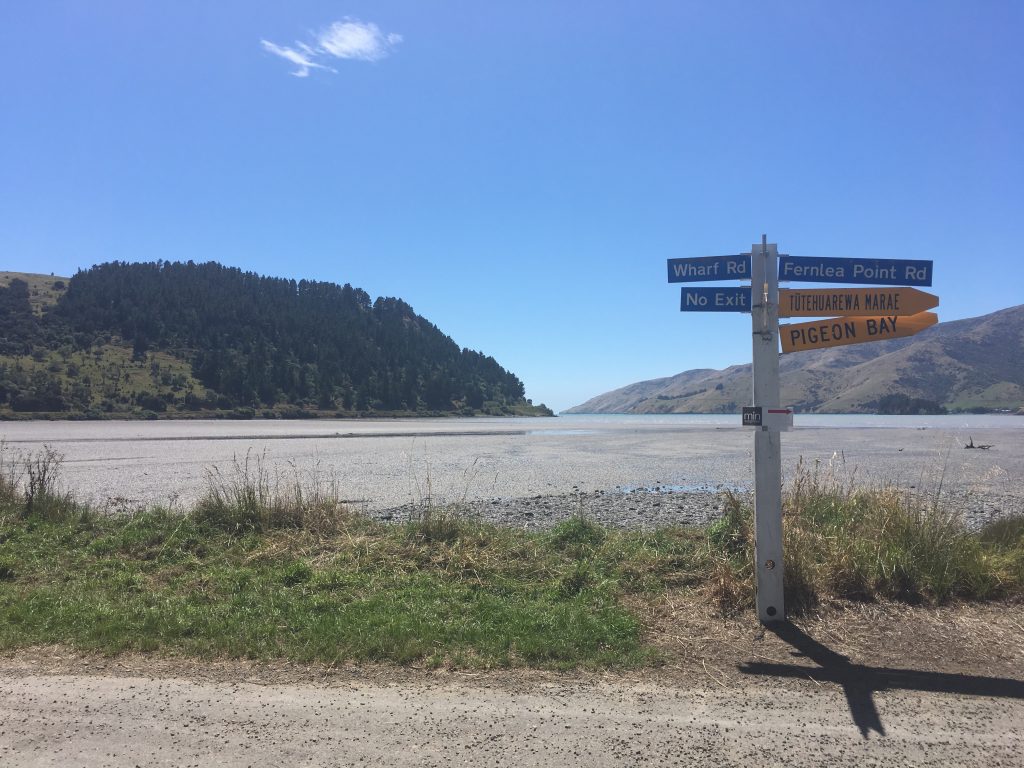 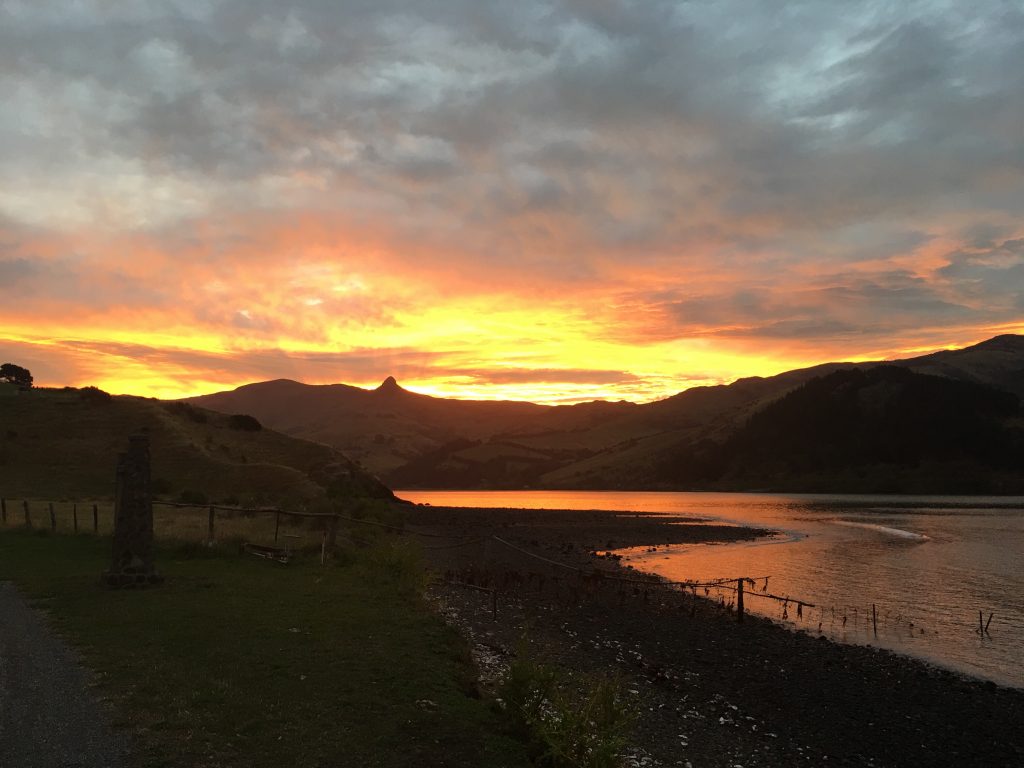