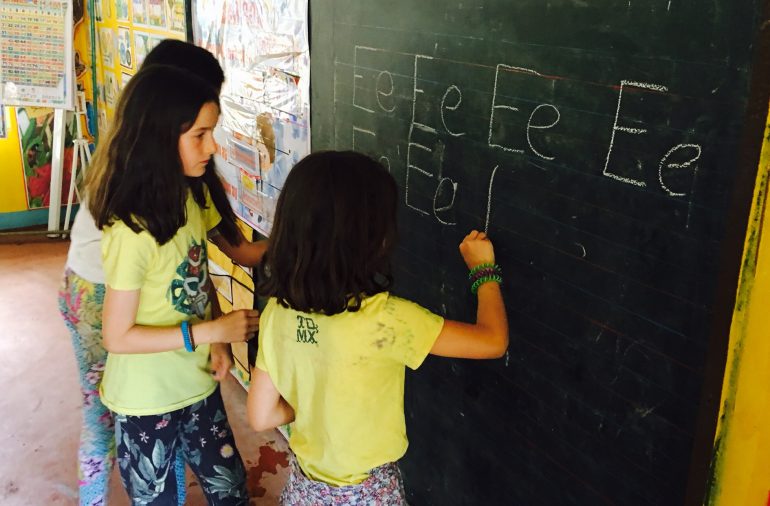 Days at school are similar, and we get to know names and character traits as we go. Naughty but clever Willem, and his double act Erwin; pretty Nicole, wily Grace, little Jaecob with his twisted hand… they arrive on Mondays clean and presentable, by Wednesday they are a dirty, mucky mess. The girls are applied, the boys are naughty and can’t sit still. Obviously my sergeant major approach has them all sitting on their hands, putting a finger to their lips, à la Victoriana, as Alegra, Cala and Siena play hangman, teach them addition and sing songs. Without doubt, the Grand old Duke and Incy Wincy Spider win hands down. I rather like the idea of them going around marching up and down hills over the coming weeks….

Then a tropical storm came, and kindergarten was not allowed to come into school. It rained until the heavens would give no more, the camp kitchen was washed out, coconuts came hurtling off the trees dangerously close to our soft heads, and half the ocean’s rubbish was dumped at our door. After orchestrating a quick camp clean up (20 year olds are still 20 after all, and the level of squalor today tipped my personal balance), we were thus sent to teach Grade 3, the 9 year olds, and here was a big change: applied, well behaved girls, desperate to impress and learn, and all so lovely, although we rather missed our feral bunch of 4-5 year olds.

Our time was coming to an end, but our friendships with the fellow volunteers grew stronger, through trips to the local town for a proper coffee and clean loos, helping mad Owen and always-smiling Miko with a mega hog roast at camp, swims in the river and most importantly, camp karaoke night. Maximum participation, raucous singing and some slightly put out villagers ensued.

Water fights with Mark and Amber, playing with Finn and flea ridden little Tardo, playing spoons after dinner, the girls hustling all the twenty year olds at every card game they taught them… All too soon, and goodbyes will have to be said, addresses exchanged, and those mosquito nets taken down… 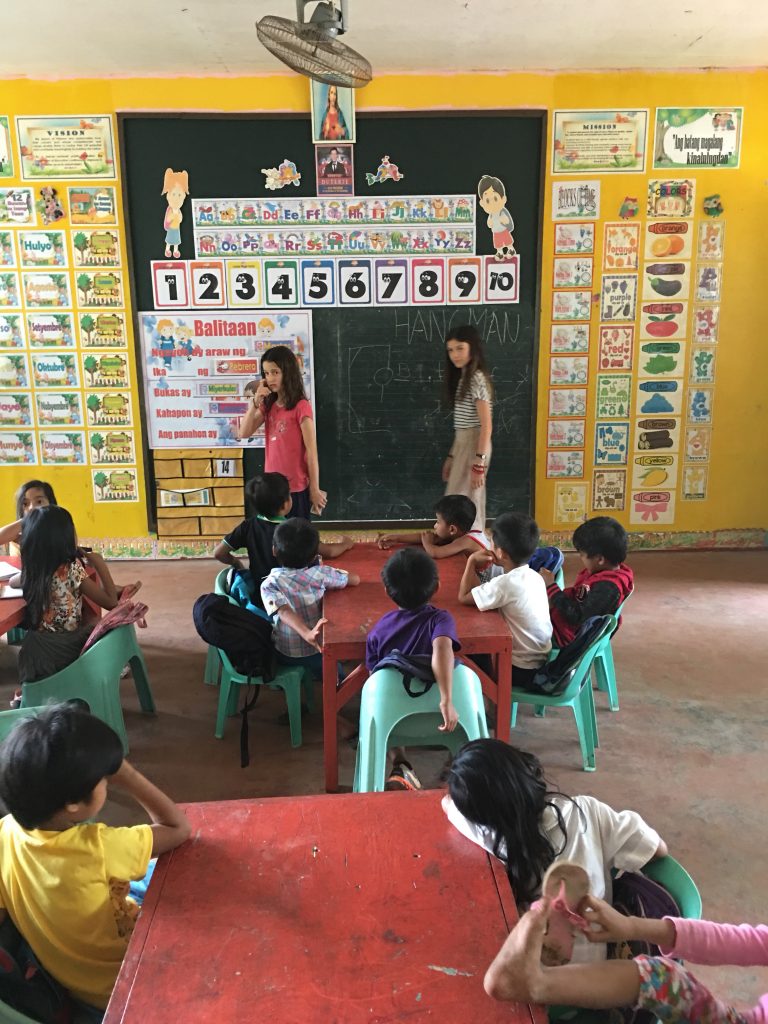 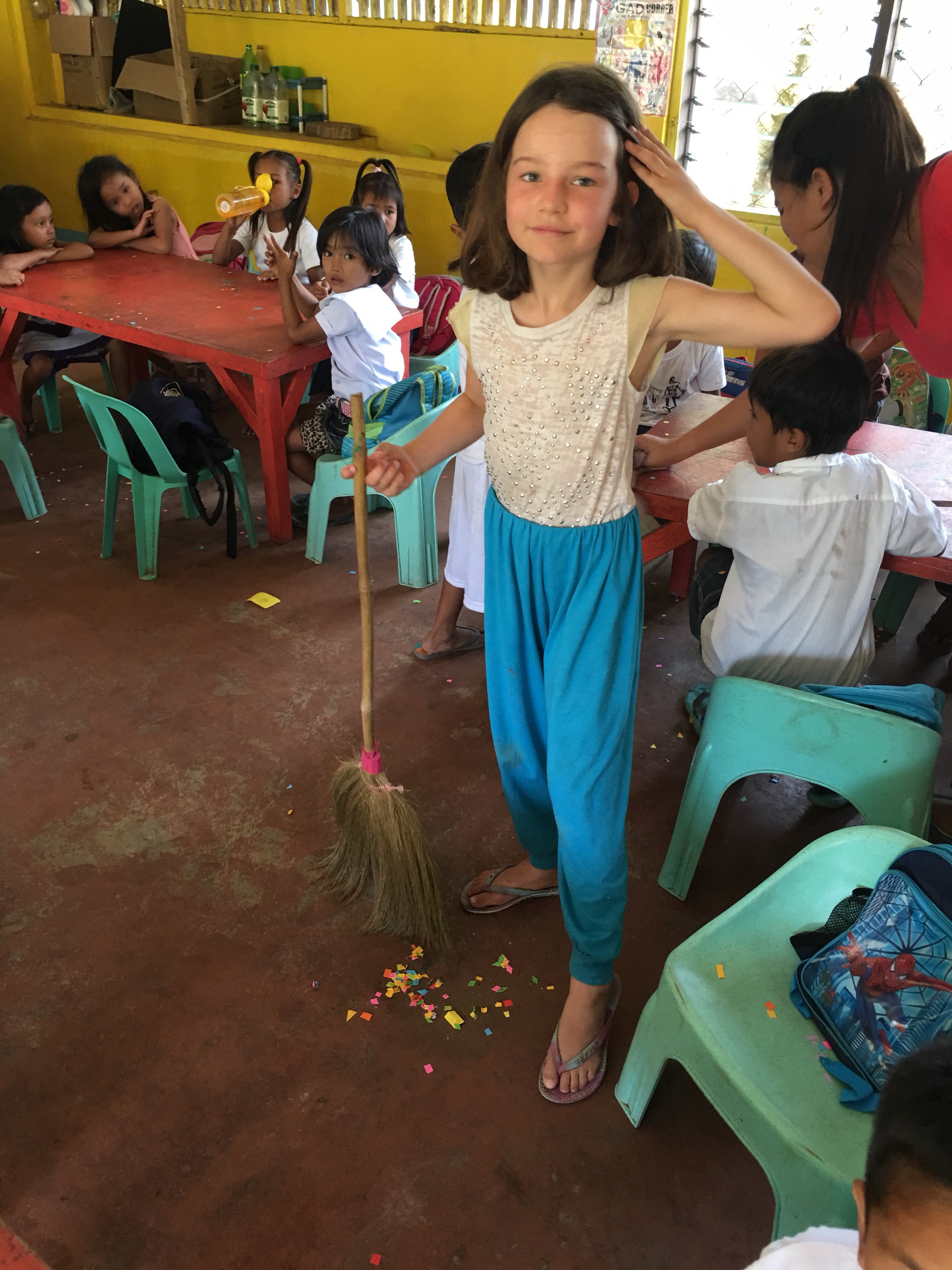 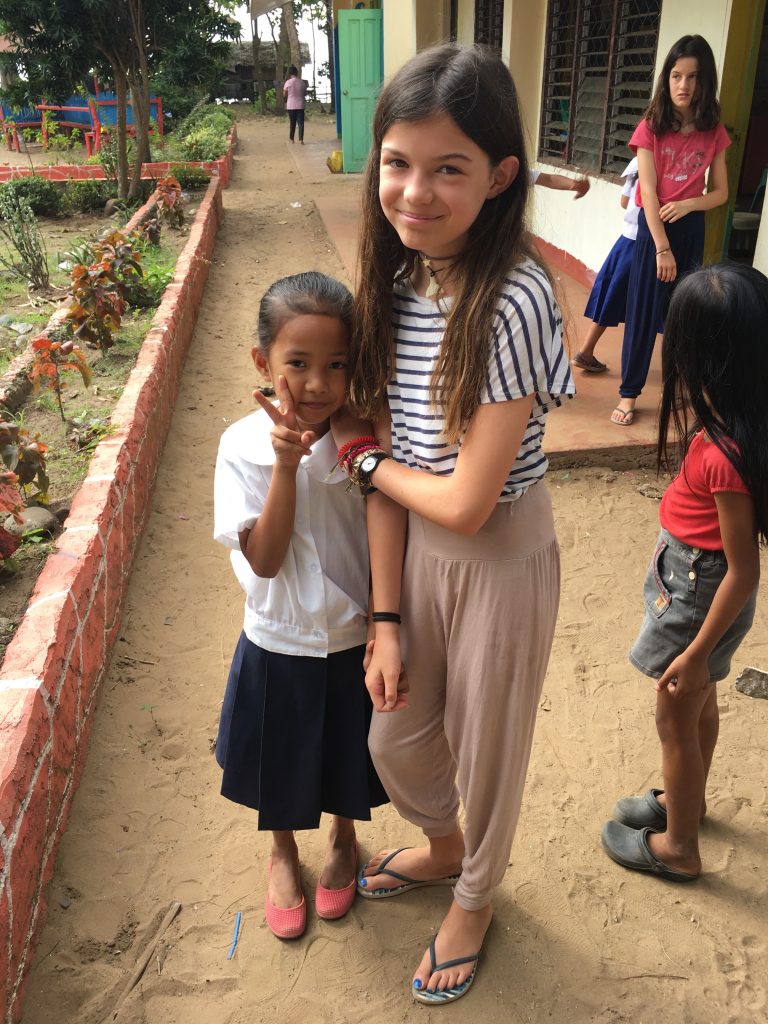 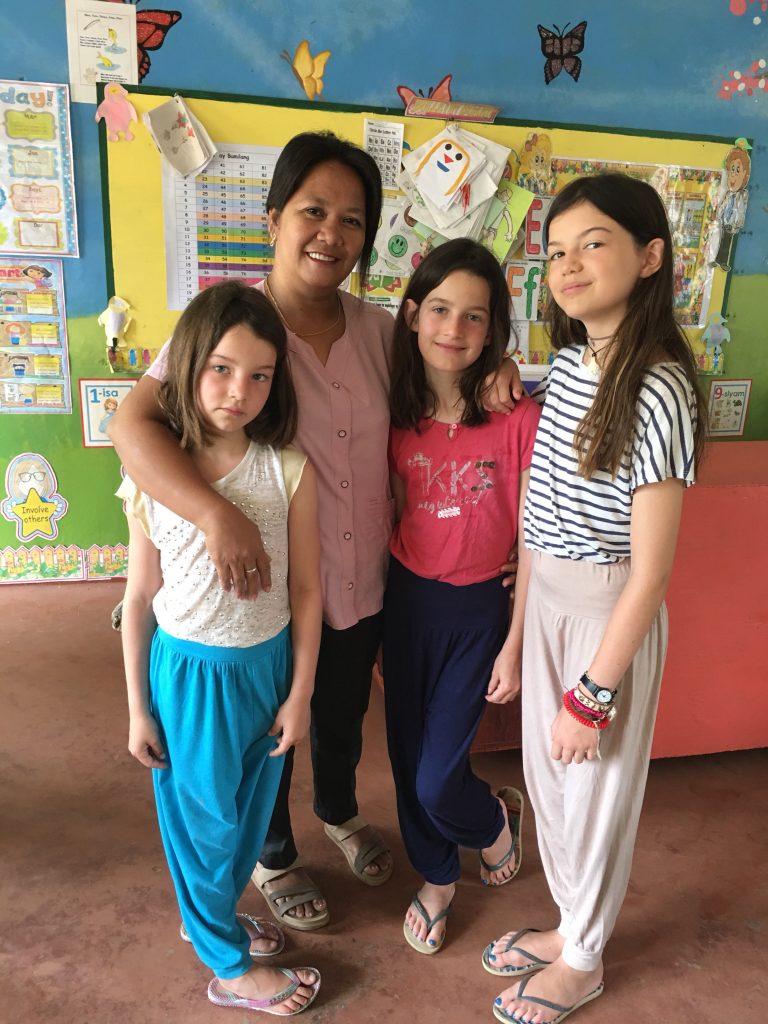