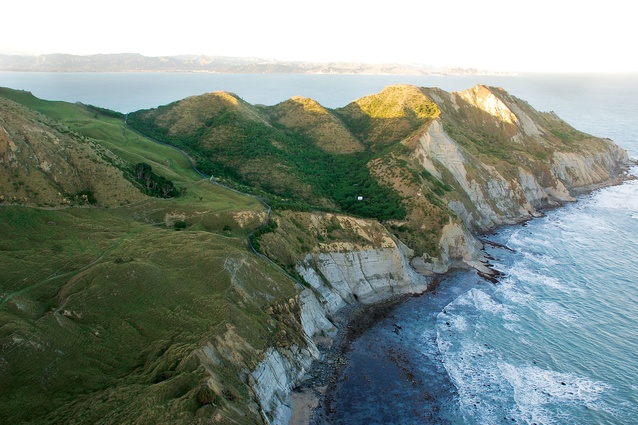 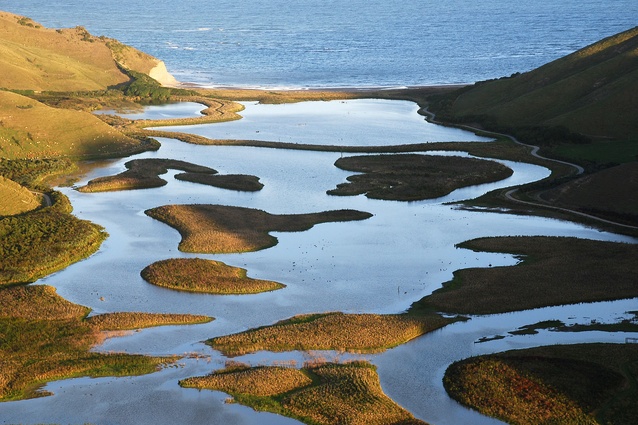 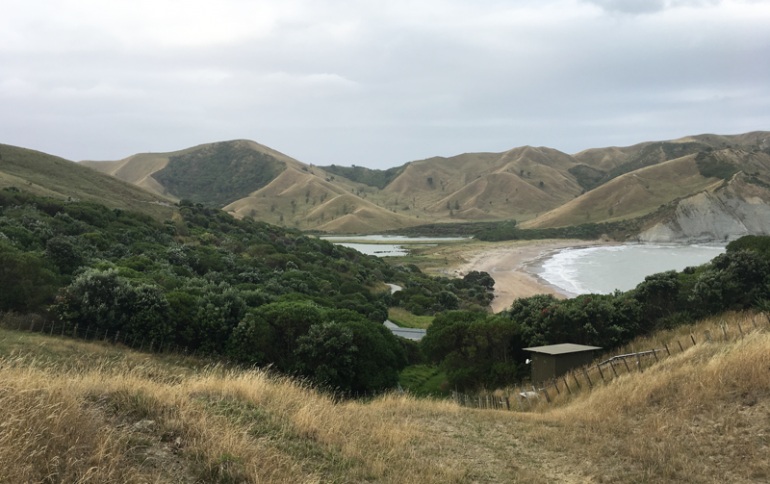 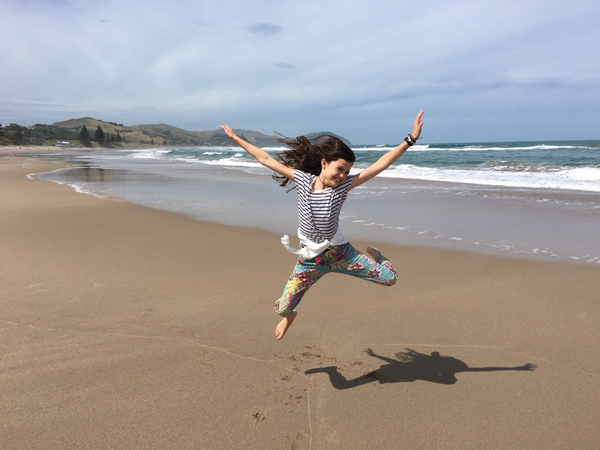 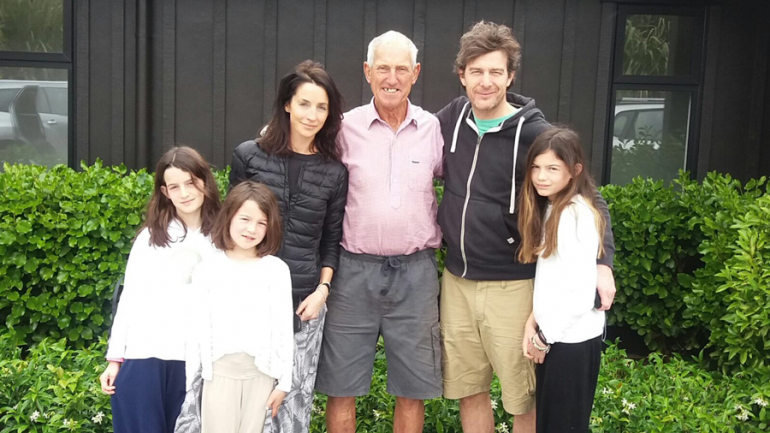 Gisborne. Somehow we knew would love this area, and love it we did. The town itself isn’t much to write home about, and in fact there is a fair amount of us and them Maori deprivation here, as we gathered, but there is also an appealing, relaxed, surfing vibe. Excellent surf and an array of fabulous beaches, surrounded by mountains and wonderful views, coupled with some of the friendliest people we’ve met in a long time made for a very special place indeed.

We were incredibly lucky to land very much on our feet with our accommodation: the wonder of Airbnb led me to Jude and Pete’s fabulous house up on the hills behind Gisborne, with spectacular views overlooking the ocean. We walked in and it felt like home. Jude made us breakfast in her wonderful kitchen, we started chatting, and it was as though we’d been family friends for years. A well established Gisborne family, we shared our respective stories with the delightful pair over a delicious rose lunch, followed by a walk to breathtaking Wainui beach where we met Hamish, their son, who very kindly offered to take Alberto surfing the next morning.

Next stop was an unforgettable visit to Nick’s Head station, an incredibly impressive estate right named after the headland, which in turn was apparently named after Captain Cook’s ship surgeon’s 12 year old assistant, who first sighted land on Friday 6 October, 1769. Prior to Cook’s arrival, the headland was also known to Māori as Te Pāoa, the Dog of Pāoa. Legend holds that Pāoa lost his dog in the Poverty Bay area and there the dog remains, waiting for his master to return. If you look towards the white cliffs at dawn, some hold that they resemble the outline of a dog in a crouching position.

The station itself, subject of another forthcoming post by Siena, is a veritable sight to behold. Consisting of the headland and its surrounding coastal, wetland and farming areas, the wonderfully hospitable and delicious Griffin family have undertaken a fabulous project of restoration, a true labour of love that has also won a plethora of landscape architecture awards: planting over half a million trees, restoration of 26 hectares of wetland, reintroduction of native species such as the near dinosaur Tuatara… and such wild beauty. A real privilege to have seen up so close and in such wonderful company, over a damn good dinner to boot.